Having recently received a “lightly used” Leica M-A film body, I set out to test the new body with Portra 400 in the bright, everything intense, Florida daylight. At my wife’s recommendation for today’s activities, the unrelenting sunlight of the beach seemed a good setting to accomplish the above! I mean, mostly cloudless, reflective light from the sand, and similarly the water, conditions were perfectly fierce.

To Paw Park at Venice Beach we went.

Metering would have likely* recommended the aperture of f/11 or 16 (if applying the sunny 16 rule), but I was thankful that the film exposure latitude, coupled with density correction on the Noritsu LS-600 proved itself up-to-task. While not entirely scientific, the point here being that film, Portra 400 stock especially, holds well and is well-adept at handling light-intense situations, not to mention … bringing out those colors!

* I not only forgot the meter, but I’ve since learned that it’s been misplaced. I blame my 2-year-old. 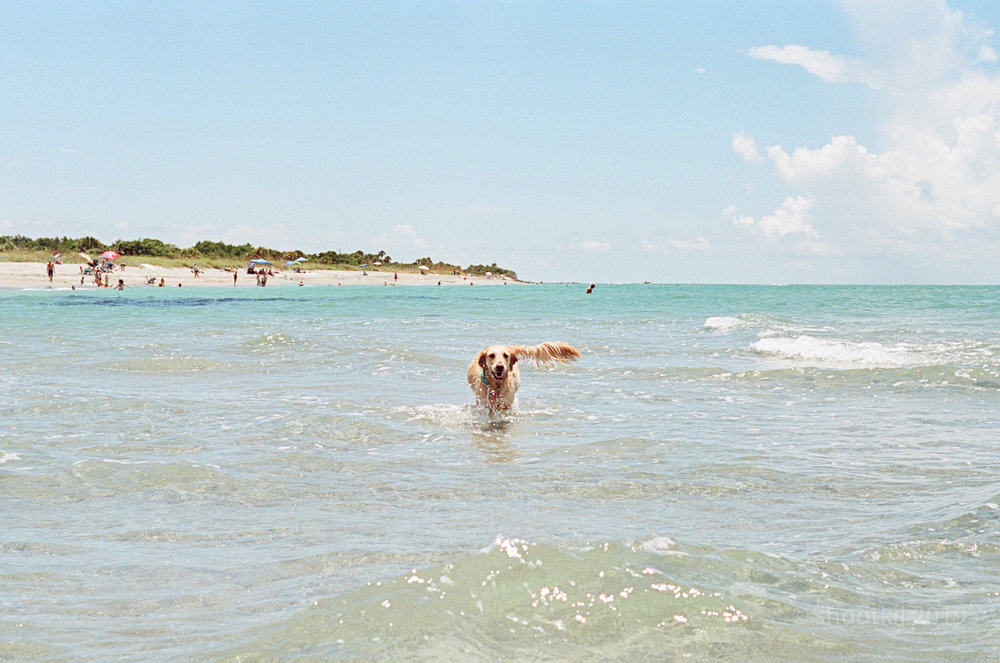 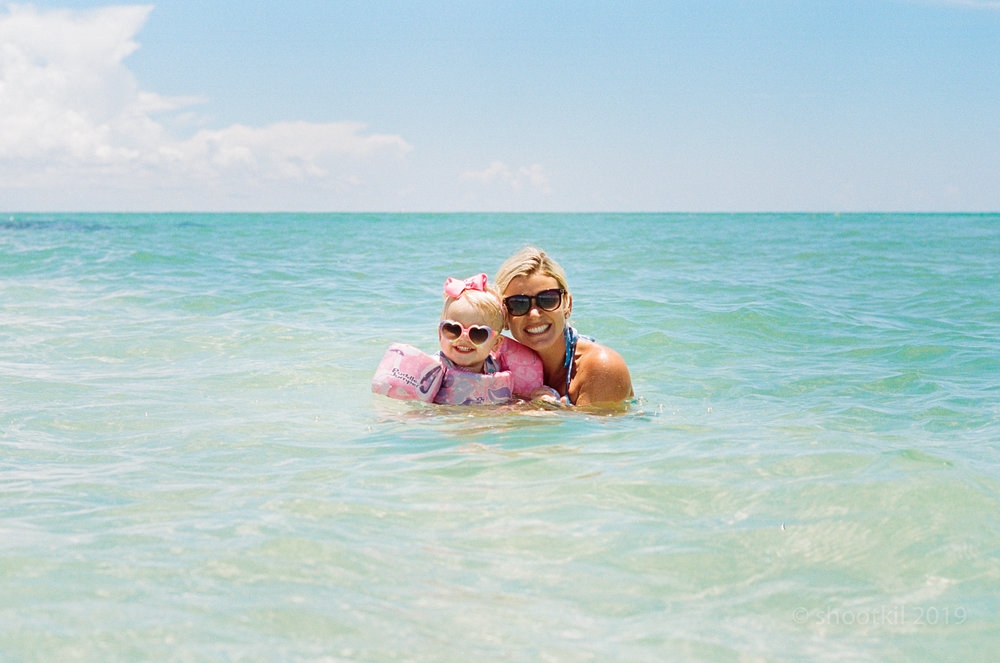 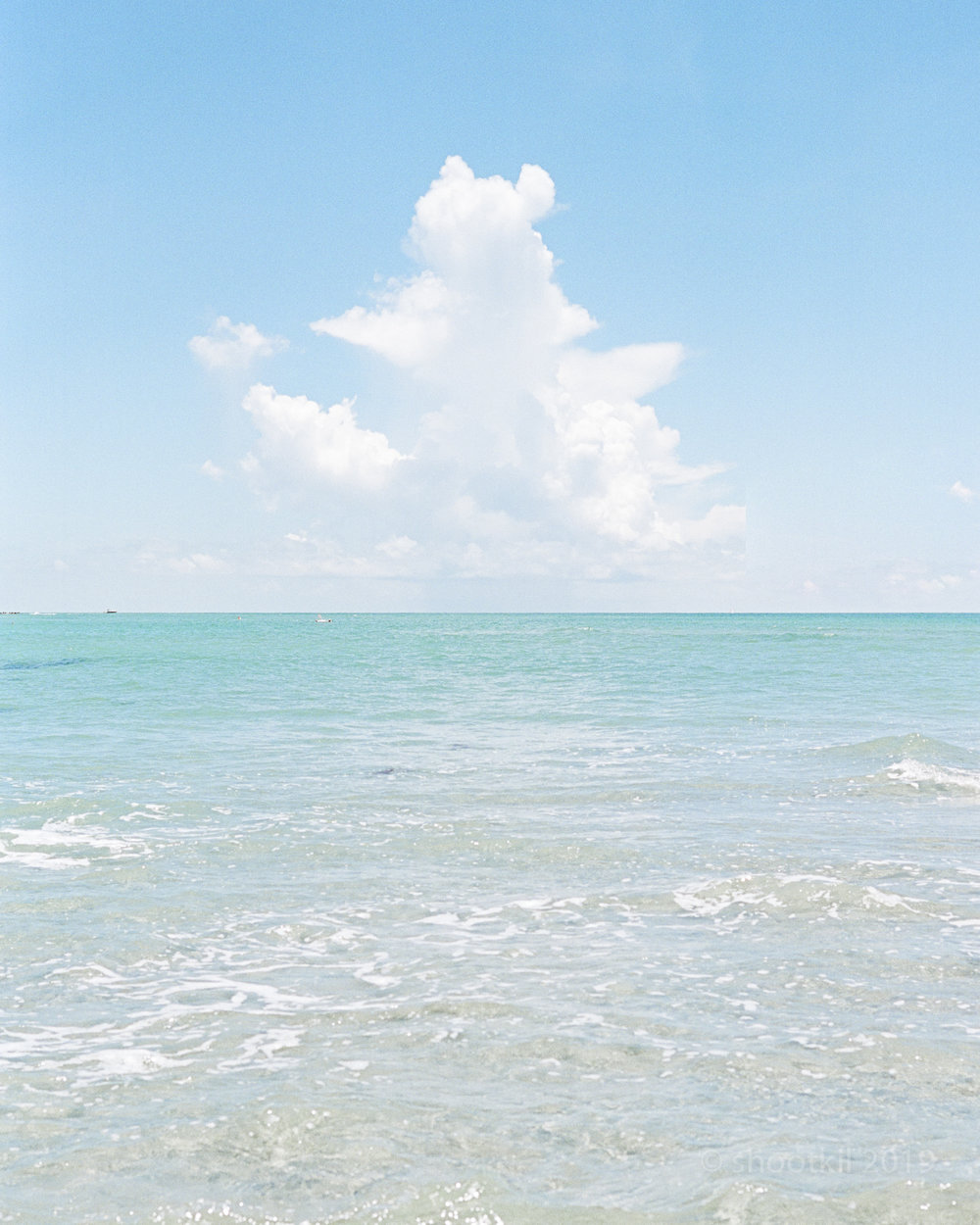 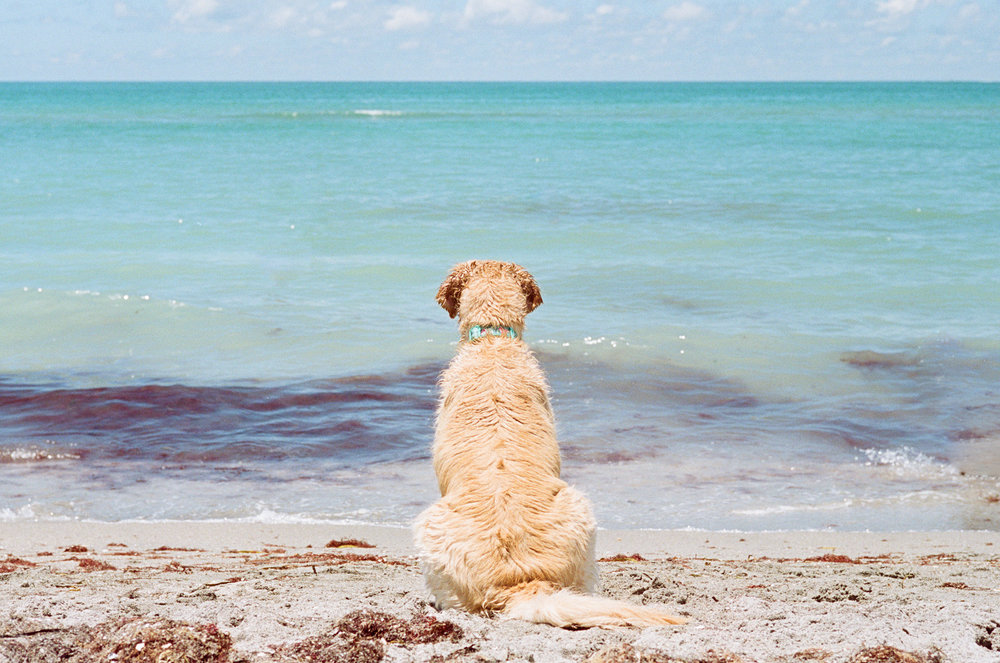 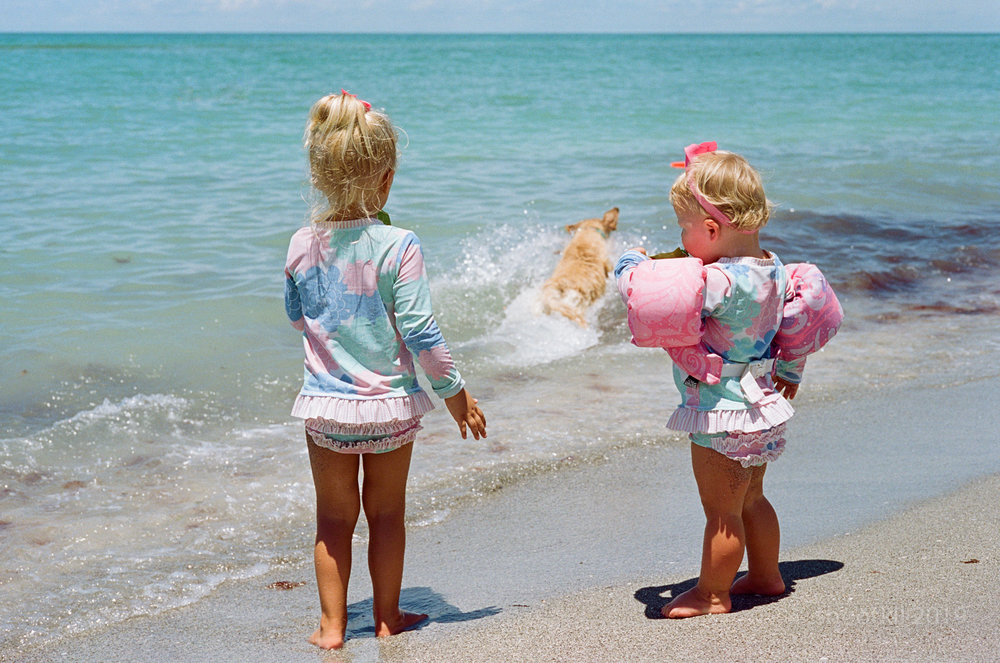 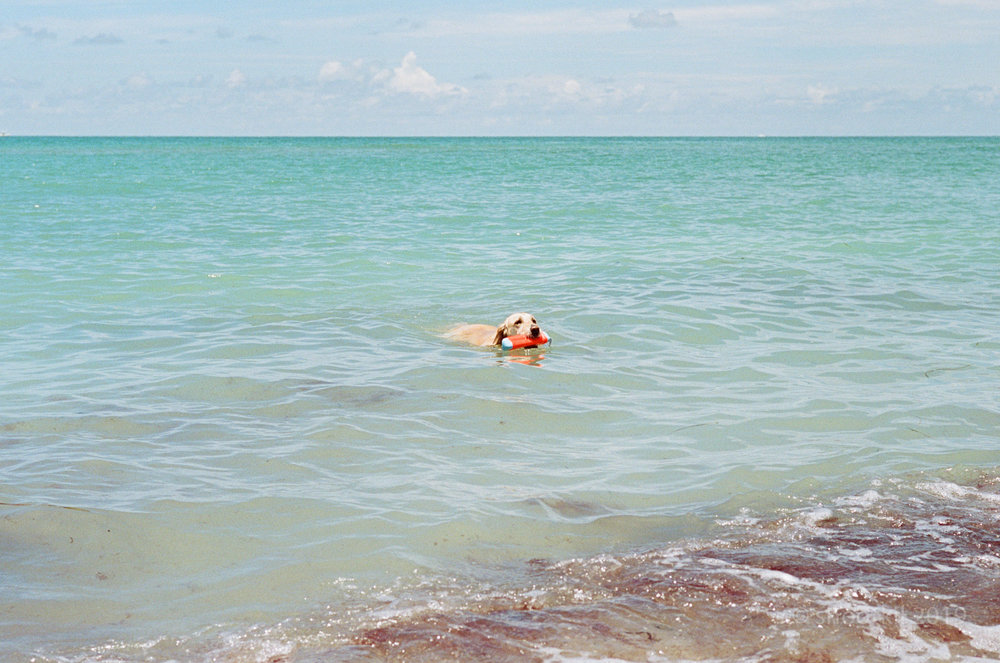 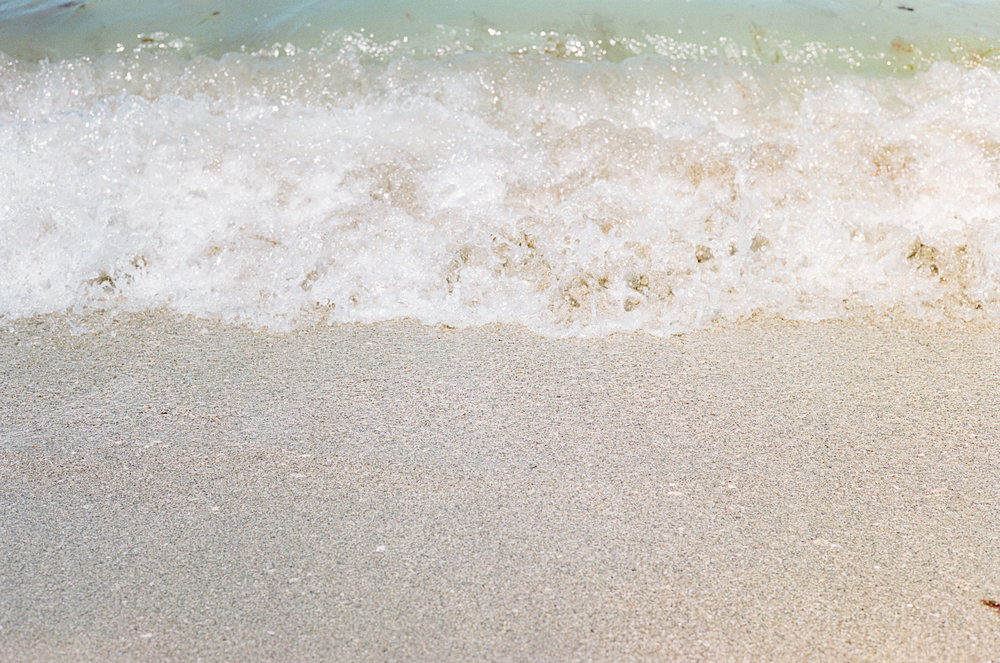 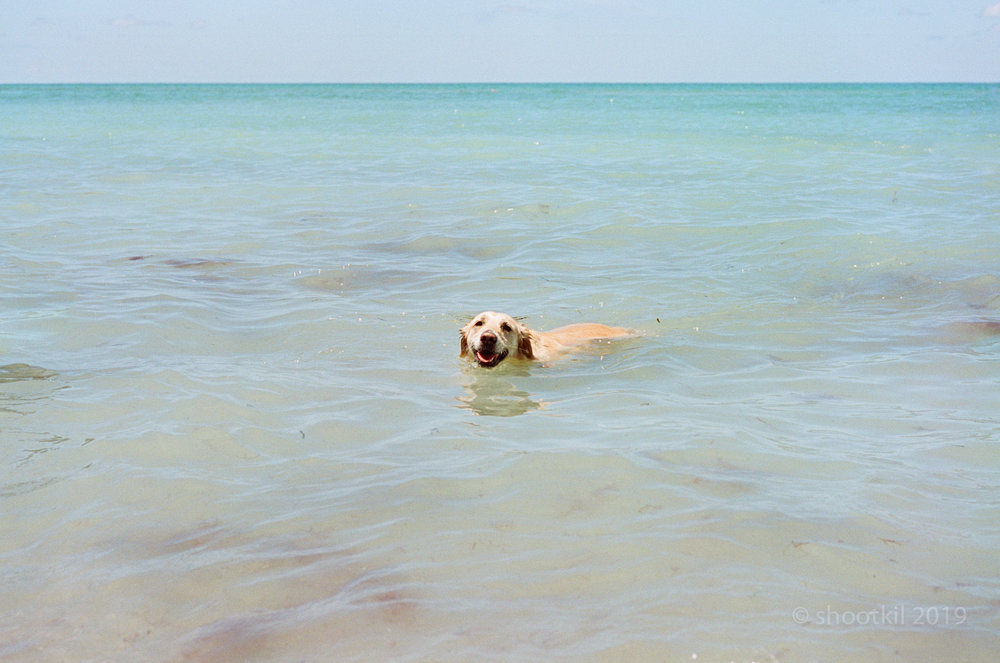